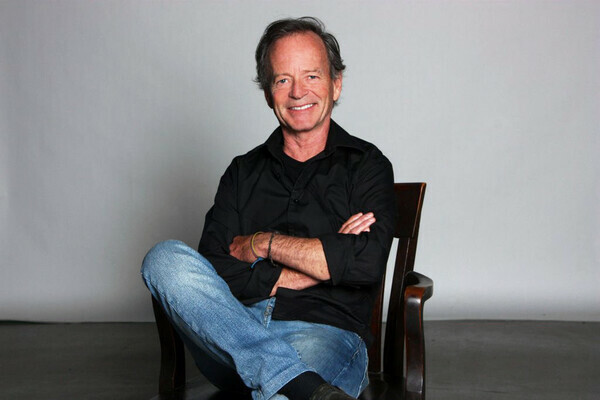 Michael Radford was born in Kamloops, BC, in 1958. His family later relocated to Prince George, where he attended the fine arts program at the College of New Caledonia. He went on to study studio and commercial art at Capilano College in North Vancouver, where he was fortunate to study under some of BC’s finest painters and develop a particular skill and passion for watercolour.

Working almost exclusively in watercolour, Michael has painted and taught extensively in Central and South America, as well as his native British Columbia. His work has been recognized for its distinctive style in numerous exhibitions and private collections, both in Canada and abroad.

Michael joined the Federation of Canadian Artists in 1985 and was accepted as an Associate Member in 2004. 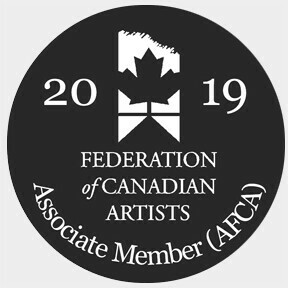